AI is becoming the new God

Kaleidoko’s transformation strategist Dean Donaldson ,and digital futurologist Jonathan Tavss opened up the stage at Goafest 2018 on day two, speaking about how AI is becoming the new God and techno religion that will change the world. The duo believe that in an era of overwhelming choice, everything is a blur for the consumer.

BE picks some interesting bits from their conversation for our readers.

Dean: There are 8.3 billion connected devices, more than the number of people on the planet. This means there will be 500 billion devices by 2030; which is an average of 60 devices per person. Brands jump in every time there is new technology. But hyper-connectivity is equal to oversaturation. We have so much choice, we spend half our time scrolling through content, instead of actually consuming it. It’s overwhelming! This is where targeting plays its part.

Jonathan: Look at what Jio did by making 4G accessible to so many more people. I want to get the pricing you guys get for data. That’s insane compared to what we get in the U.S. And to get 500 million people on the internet.

Dean: That’s half a billion people on mobile! I mean, these sort of figures really excite us as technologists. To see where we are in terms of India right now. But Jonathan, I want to go beyond that, I want to go way out in terms of what’s next. So, where are we going with this?

Dean: So from a technologist’s perspective the most obvious thing about the future of advertising is a minority report. The glass screens, that you’re able to touch and control. As you sort of walk through the store, everything goes flashing against your eyes, All advertising efforts are centered around me and it’s all about getting those targeted creatives that are set in the future. That is sort of where we get our key points from in terms of the future of advertising, right Jonathan?

Jonathan: If you think that’s what a minority report is, Dean, I’ve been working on minority reports for years and you’ve totally missed the point- that they are predictive rather than pre-active. We are looking at a rebirth in India, if we’re going to move from that then we have to look at why you keep getting ads that you didn’t care about for months. You’ve got to be predictive and as part of that ‘rebirth’ is a mixture of the blockchain, genetics and artificial intelligence. That is what is going to make me the center of media in 2030.

Dean: We have indeed come a long way because it’s all about universal connectivity. There is a massive industry shift. The future is about connections between digital and biological. There’s change in the offing like we have never seen before. And AI is going to take over. Research says that humans are more likely to chat on text, than with humans. Beyond 2025, we might have a little chip and intel inside our minds. So what else is the future? It’s Genomedia! It is Genetic Targeting and what will come after Social Media.

Jonathan: Generation alpha is never going to use cash, and they are all going to have an imaginary best friend named Alexa. It’s about true personal recommendations. We need to take all data from the multiple touchpoints and throw it in a giant data lake. This is when we can get true personalization. By 2025, we might have a little chip and intel inside our minds. So what else is the future? It’s Genomedia! Brands will start targeting based on genes. Geo-targeted advertising is going to become a reality.

Before they ended their session and paved way for the next speaker, they said that the future is all about customization and personalization. Humans and machines will come closer or might even merge. The options and opportunities are endless. 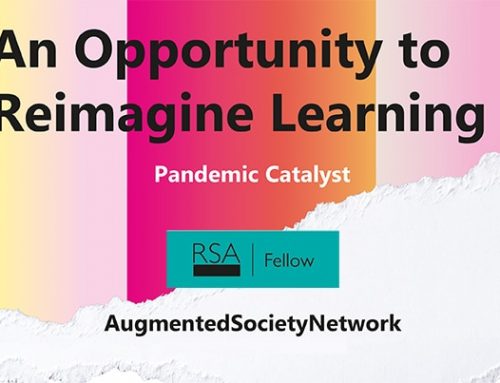 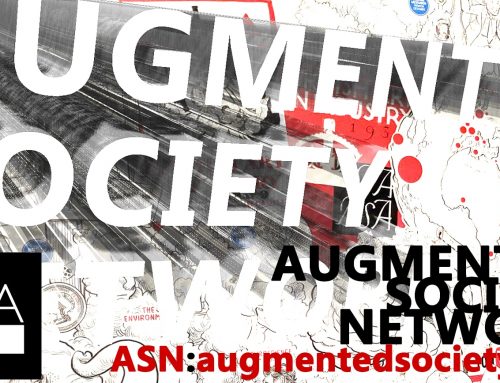 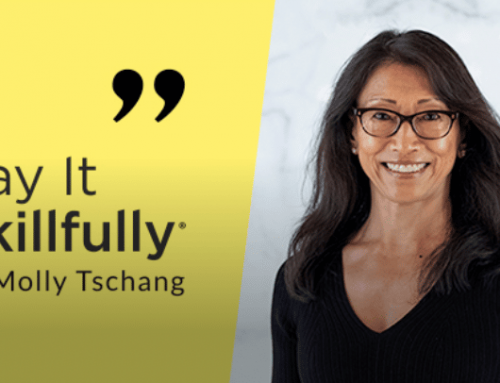